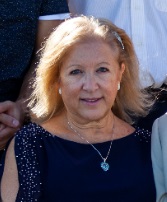 "I believe in always trying natural remedies first. Many times they work and then there is no need for drugs and their side-effects!"  - Janet Edwards-Racine, Director of Content & Marketing, HanoverLedger.com

Do you feel the same way?  Welcome to the brand new page of Dr. Glenn Gero, naturopathic doctor.  Check back often to see new articles about how you can help yourself and your family to HEAL NATURALLY. 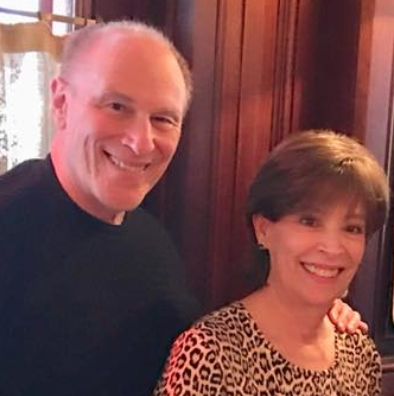 Do these symptoms sound familiar?

Between three to five percent of children in the U.S. are diagnosed with Attention Deficit Disorder (ADD) or Attention Deficit Disorder with Hyperactivity (ADHD). It is the single most common learning and behavioral problem in children. Indicators include impulsive or obsessive behavior, problems with concentration and organizational difficulty. Conventional medicine is generally very quick to prescribe drugs like Ritalin or Aderall for children diagnosed with hyperactivity and attention deficit disorder as first-line therapy. These are stimulant drugs which speed up their brains so fast they shift into neutral. Typically these doctors fail to seek an actual cause of the child's problem.

Is ADD and ADHD really a Ritalin deficiency?

Could There Be A Food Sensitivity?

From my clinical experience, many of these afflicted children suffer from nutritional imbalances and food sensitivities. When the suspected food is withdrawn or reduced and nutritional balance is restored, I've witnessed a very high percentage of amazing transformations. Many studies have demonstrated that gluten-containing foods, food colorings, preservatives and certain food additives in processed food products can cause behavioral problems and hyperactivity, often misdiagnosed as Attention Deficit Disorder. Eliminating suspected foods from the diet for a few weeks or months may elicit profound changes in the child's attention to detail, concentration and behavior. Within weeks, I've received calls from mothers of afflicted ADD diagnosed children who are manifesting tears of joy because of their radical improvements.

From my experience, one of the most common possible causes of hyperactivity is magnesium deficiency. The plants that have the most magnesium are green leafy vegetables. Chlorophyll, the molecule that makes plants green, is almost identical to hemoglobin, the molecule which makes our blood red. The only difference is that the center of the chlorophyll molecule is magnesium; the center of the hemoglobin molecule is iron.

Magnesium needs to be in relative blance with calcium. The problem is that kids are more likely to consume calcium-rich dairy products instead of green leafy vegetables.

Even if your kids eat lots of green leafy veggies, how much magnesium is in them depends on how they were cooked. If they were boiled in water and the water was discarded, some or all of the magnesium went with it! If you prefer to cook your vegetables this way, save the water and add it to soup or rice in place of part of the cooking water. Better yet, steam them to preserve both flavor and nutrition! You can do this by putting the vegetables in a pot with about one-quarter cup of water, and once it gets hot, cover the pot and turn the heat as low as it will go to cook. Do not overcook the veggies. As long as their color is bright, they are good. Once the color changes or turns dull, they are overcooked.

Many clinical studies have revealed that children with ADD who are using DHA omega 3 fish oil exhibit far less learning disabilities and behavioral problems than those who took a placebo, thus proving the connection between DHA and ADD.

DHA (Docosahexaenoic Acid) is a fatty acid primarily obtained from fish and fish oil. A large part of the human brain (60%) is composed of fatty acids. If the brain does not get enough of these fatty acids on a regular basis, it can be damaged, thus causing mental degeneration and brain-related diseases.

Research and medical studies have shown that children with Attention Deficit Disorder have significantly lower levels of Docosahexaenoic Acid in their brains than those who do not have the condition.

What Can A Parent Do?

As a first-line approach, have your child tested for food sensitivities, mineral and fatty acid deficiencies before consenting to medicate your child with a long-term course of prescription drugs.

Dr. Glenn Gero is the director of the Holistic Naturopathic Center in Clifton, NJ. He is a licensed and board-certified naturopathic doctor, a board-certified biofeedback therapist, a registered nutritionist, a medical exercise specialist, a professional member of the American Herbalist Guild (AHG) and has earned nearly 20 certifications in holistic health and therapeutic exercise. He has completed advanced clinical training at Harvard Medical School where he is a member of the post-graduate association. 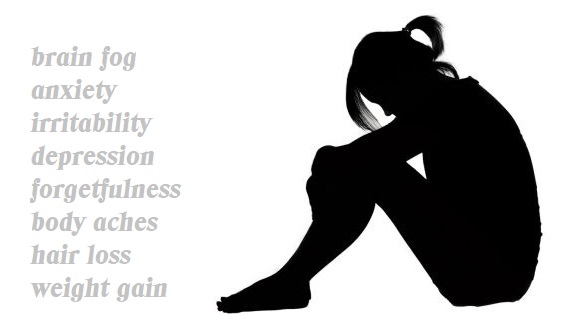 Do you or anyone you know feel anxious, depressed, irritable, experiencing weight gain or sleeplessness? Maybe it's actually A Thyroid Nightmare. Tap picture to read Dr. Glenn Gero's important article and learn how these symptoms can be treated naturally. 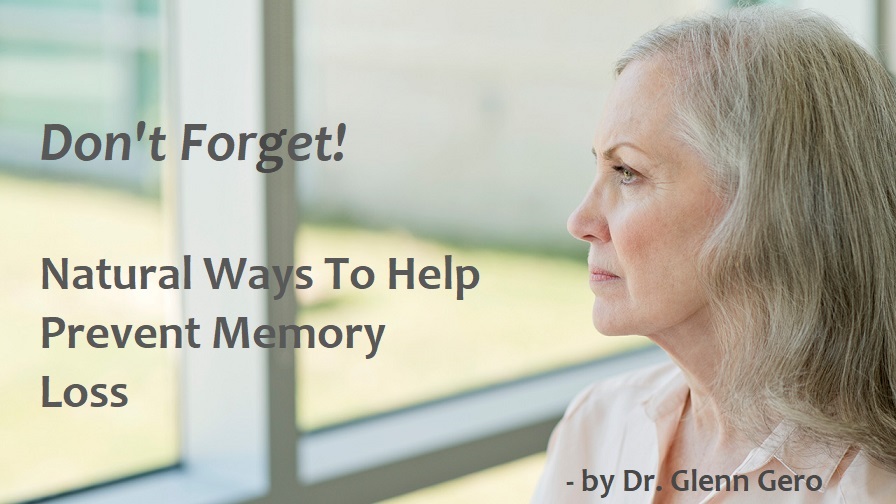 There are natural ways you can help to prevent, slow down, or deal with memory loss, dementia and Alzheimer's. Read article HERE by Dr. Glenn Gero, Naturopathic Doctor.